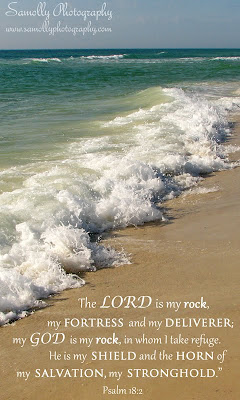 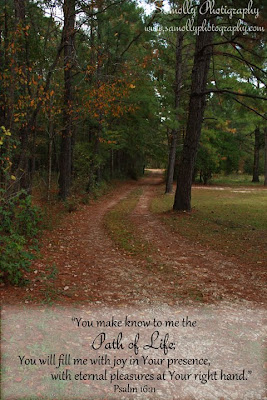 I know the title doesn't make much sense... So I'll explain, no there is too much, let me sum up... Buttercup had her first litter of puppies Wednesday, November 16th, 2011. And since they were born near Thanksgiving, we gave them all Pilgrim names.
There is one darling little girl, and six boys... They are all black & white with brown cheeks and eyebrows... 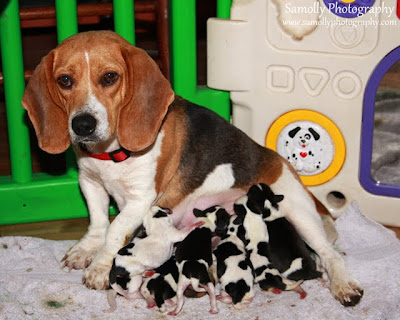 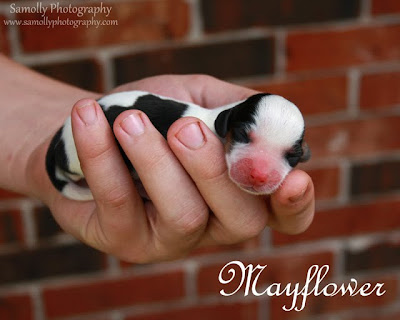 'Mayflower' after The Mayflower ship 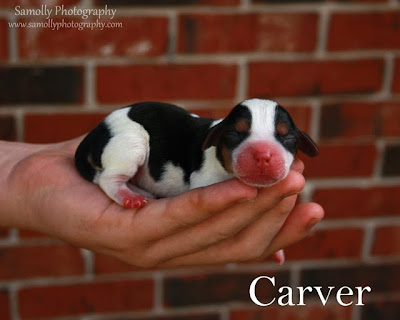 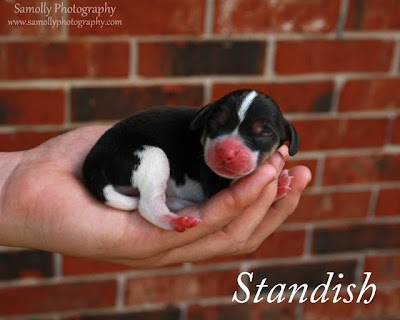 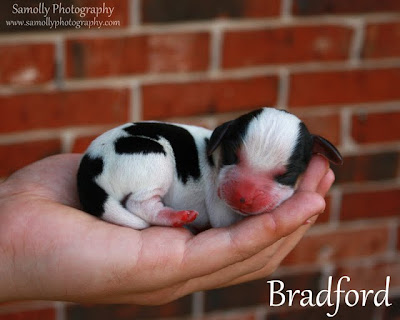 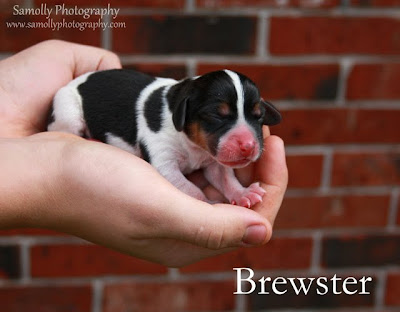 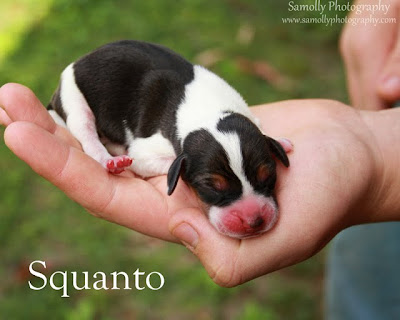 'Squanto' after Squanto the Indian :-) 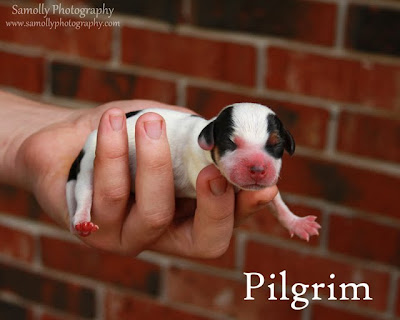 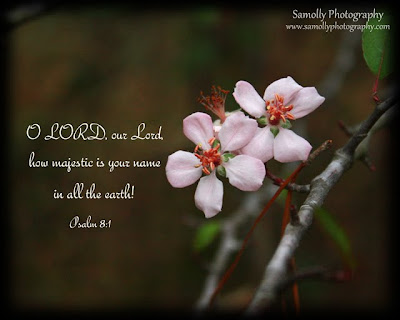 and the freedom to read my Father's word. 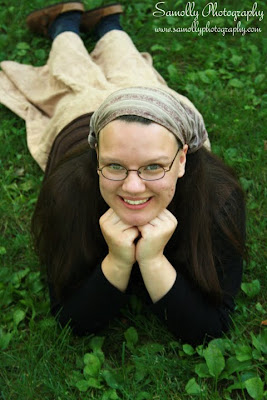 ~Paige~
{such a pretty girl - inside & out... She is such a sweet, helpful, and genuine young lady! I'm so glad I had the privilege to meet her! (and her precious family) } 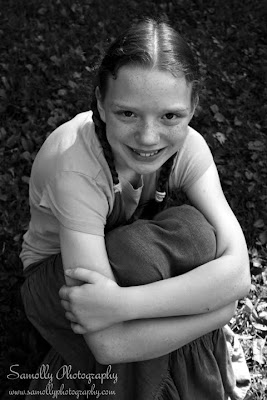 ~Brianna~
{such a fun-loving, bubbly girl! She was always ready with camera in hand to go and make memories together... Whether it was upstairs filming her movie, or downstairs playing 'school'.} 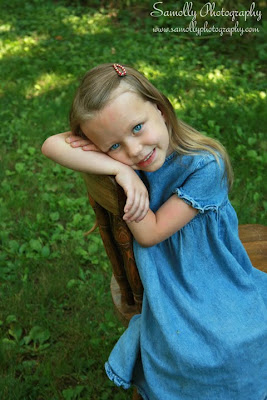 ~Leia~
{such a darling little lady! And so photogenic! She was my little snuggle buddy, always ready with a smile and a hug!} 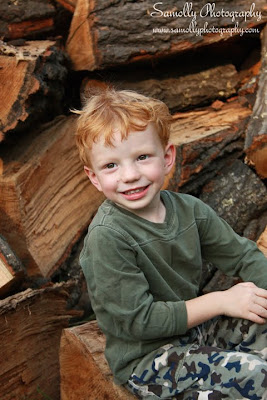 ~Nathan~
{first off, I just have to say I love his hair! -grin-
He was a little on the shy side, but once he warmed up, he was quite the little talker... he had such a cute voice! I loved just sitting there listening to him talk... And his little laugh was so very contagious!} 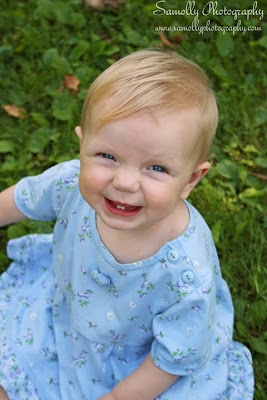 ~Hannah~
{Little Hannah Banana... Her little grin just lights up her whole face! It's been awhile since I've had a sweet little girl to play with, I had so much fun with her... Such an adorable little princess!}
Posted by Molly at 8:55 AM 2 comments: